Even though being motivated and dedicated can be a good thing to get ahead in life, there is still a very real danger that people can get so hung up on acquiring things that they never realize that they miss out on so many basic and meaningful treasures in life.

Many people come to the end of their lives and then reflect on everything that has happened and then come to the conclusion that in life it is important to maintain a careful balance between wealth, power, happiness, and other basic necessities of human life.

Some things which people desire are simply too costly and it ends up costing them more than that could afford to sacrifice.
It is vitally important to be grateful for the things we have right now, such as health, family, and food.

We constantly need to appreciate those basic necessities of life that we abundantly possess but are often denied to people living in poverty.

Frequently in the pursuance of our objectives, we poison many of the valuable things which we own right now, but unfortunately, we only realize how much we have lost much later in life.

It was said that many successful people sacrifice health to obtain wealth, and once that wealth has been acquired, they eventually start to doubt whether that trade has been a good one.

Ultimately been satisfied in your present state of mind and circumstance is better than unreasonable chasing after impossible dreams.

Been content is often one of the most difficult human attributes to master, but it can help to avoid many of the pitfalls that claim so many lives.

Ultimately it comes down to priorities. Your life, health, and happiness should never be negotiable. Success, prosperity, and achieving possessions should always be a secondary priority, and it should never be allowed to take the place of those things which are genuinely meaningful. 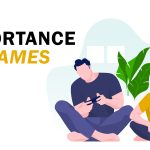 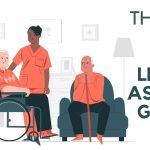 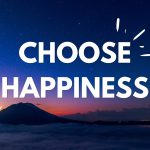 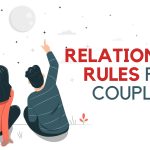