We have all had poor interactions with other people. Others might act rudely. They might arrive late. They might be disrespectful or forgetful. In these cases, we usually label the person in a negative way and move on. But these judgments are often off-base.

First of all, each person is different. What is normal for some, might be rude or disrespectful to others. This is especially true when people come from different cultures, but even different family upbringings can lead to such disparities.

We should not assume a person was trying to offend us if it’s possible there was just a misunderstanding or a values dissonance.

Sometimes, a person might act in a rude way, but that doesn’t always reflect who they are. People who feel hurt or are deeply emotional might be less considerate than we’d like them to be. Someone with a lot of stress can be snappy.

This doesn’t mean we should tolerate bad behaviors. But often it does not reflect on who the person truly is, just the situation they were in, especially if it concerns something emotionally distressing.

Another thing that often leads us to put a label is the way someone looks. But looks are not permanent. A person can look terrible because they have just received bad news, because they just came from a trip, because they are recovering from an illness, or dealing with an emotional issue.

Even if a person is just generally not polished or doesn’t look fashionable, that might give us less insight than we expect. It doesn’t really tell us anything about their character. Sure, it might be fair to say someone is not fashionable if they always wear practical clothes, but beyond this, it tells us less than we might expect.

When we judge a person on a single thing or a single impression, we might be wrong. We never know what the other person is going through.

We don’t owe fair treatment to a person who is being horrible to us, of course, but we might want to withhold judgment and give other people a fair chance.

Compassion makes you stronger and being less judgmental opens opportunities to get to know another person authentically.

You can be surprised by how many people can offer so much more than that first bad impression and enrich your life or work. 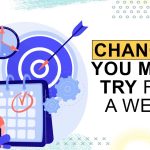 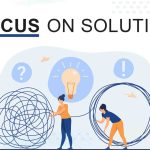 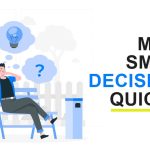 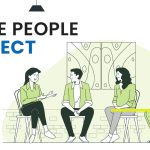